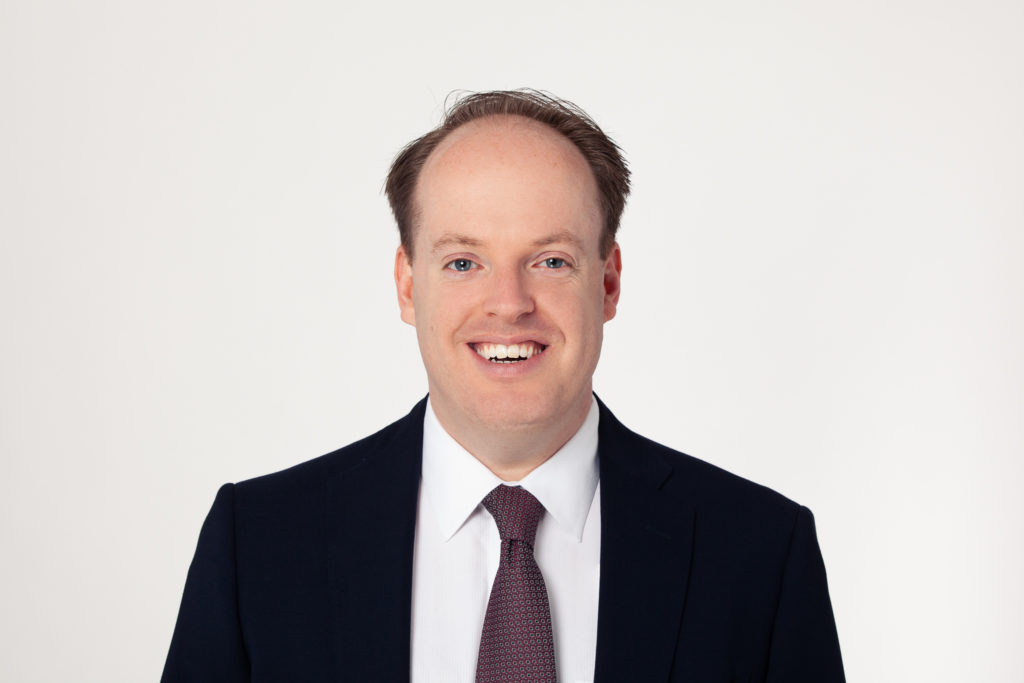 Philip joined Experis Technology Group in July 2008 as an Inside Sales Representative. Following his role as an Inside Sales Rep, he assisted with operational developments at a start-up federal agency as a Management Specialist. Shortly after, Philip began a new role as a Training Officer in Arlington, VA, developing and maintaining agency training programs. Later in March of 2011, he returned to Experis Technology Group as an Account Manager for the Experis Federal Division.

Connect with Philip on LinkedIn