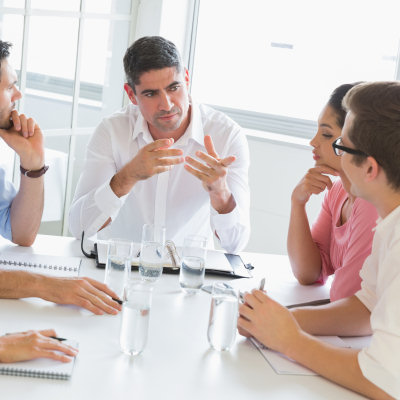 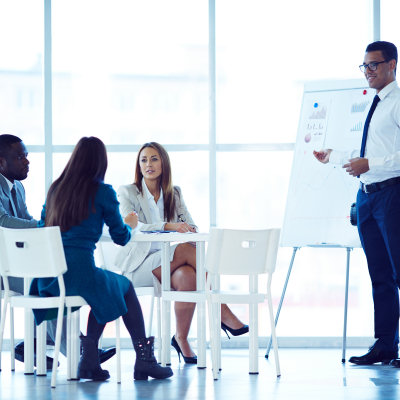 From nationwide corporations, government agencies and start-up organizations, clients turn to Experis when they need high performance, high available business critical systems. Experis has architected and implemented hundreds of infrastructure systems that are critical to these organizations. We’ve accomplished this by leveraging and integrating best of breed software and hardware with professional services to deliver these non-stop environments.

Experis has extensive experience providing and implementing “Cloud” infrastructures for these clients.

Experis continues to provide infrastructure solutions to over 200 Commercial and Government Organizations for over the last 19 years.

Nationwide Service provider chose Experis Technology to provide a complete Active Active Infrastructure supporting their Nationwide Operations.  With Production sites in Experis Middletown VA. Data Center and I/O Data Centers In Phoenix AZ, we provided two complete HPE converged systems.  Each system includes a 3PAR SAN, HPE Servers with VMware, HPE Networking, HPE StoreOnce with Dataprotector.  Each system supports their respected coastal operations and constantly replicating to each other.  In this environment, either system could fail and the entire nationwide operation stays up and operational.

Nationwide law firm chooses Experis Technology to replace current EMC SAN and Dell Servers with an HPE 3PAR and HPE Server solution at Headquarters with a Managed DR system at Experis Middletown.   The Managed DR system is a replication of the Headquarters and is in an Active Standby mode in case of production failure.  The solution would be completely active within minutes of declaring a disaster.

Nationwide Credit Card Processor chooses Experis Technology to replace current EMC SAN and Dell Servers with an Active Active never go down Infrastructure based on HPE 3PAR and HPE Blade Systems.  These systems are completely replicated so they are assured that their operations will continue.   An issue arose where the data center providing power to one of the active systems went down for a few hours but the other active site kept the operations running.  Once the first active site came back online everything was synced up to operate as one system.

Large Investment company needed a Diaster Recovery system at least 50 miles outside their Headquarters.  The customer has an EMC VNX SAN and wanted to replicate to a similar SAN.  Experis created a converged system deployed at our Middletown Data Center, employing HPE Blade Systems, EMC VNX, VMware and Veeam for backup.   Originally we were going to use EMC replication software for SAN to SAN Replication but quickly decided that using Veeam for replication was a much better solution.  We also use Veeam for Backup to a local inexpensive HPE MSA storage SAN.